Intergraph Corporation has been a major player in international trade for more than 40 years. 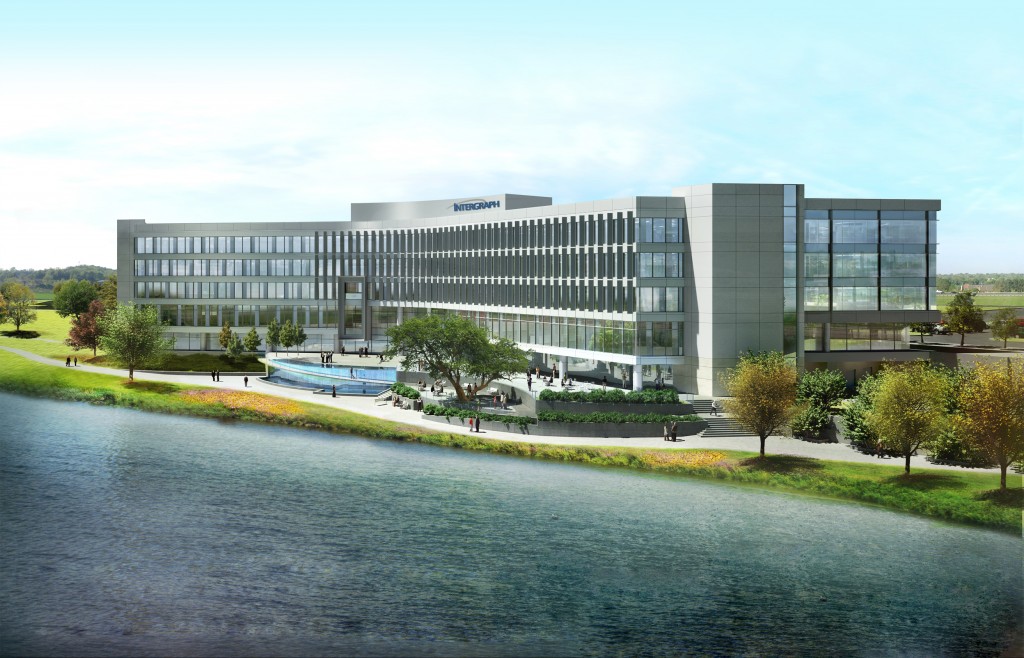 The company has developed business partners in more than 46 countries throughout Europe, Asia, Africa, the Americas and the South Pacific. International sales have grown steadily each year by 1 to 3 percent of total business, with non-U.S. sales now reaching 69 percent of total sales. Intergraph anticipates that growth to continue.

“For nearly half a century, Intergraph’s success had been founded on the freedom to deliver technical excellence to meet our customers’ needs around the world,” said Steven Cost, president of Intergraph Security, Government & Infrastructure (SG&I). “This is true even today, as Intergraph continues to target emerging economies to help improve and protect the lives of millions of individuals globally.”

Intergraph, a subsidiary of Swedish-based, publicly traded Hexagon AB, helps the world work smarter. Its software and solutions improve the lives of millions of people through better facilities, safer communities and more reliable operations. The company has two divisions: Process, Power & Marine (PP&M), the leading global provider of engineering software for the design, construction, and operation of plants, ships and offshore facilities; and Security, Government & Infrastructure (SG&I), which enables governments and businesses to protect people, high-value assets and manage infrastructure and operations, as well as manage and analyze incidents. 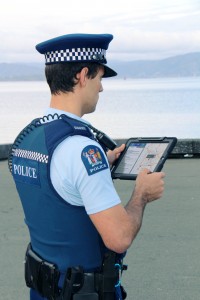 Intergraph is a sustaining member of NAITA. “Intergraph has been a longtime member and supporter of NAITA, and we value the work they do across North Alabama to promote international trade,” said Kerry Fehrenbach, vice president of global marketing, Intergraph SG&I. “We have benefitted from their training seminars – particularly in the export control arena – and enjoy hosting international trade partners and events in collaboration with NAITA.”

The company has 3,080 international employees – representing 61 percent of its total workforce – outside the U.S. Since a large portion of Intergraph’s business is international, almost every employee at Intergraph depends on international business for some portion their job. The United States is currently negotiating trade agreements with Europe and 11 countries in Asia-Pacific. With business dealings in all these markets, Intergraph could benefit from any new trade agreements.