Kappler, Inc. has become one of the world’s leading manufacturers of chemical protective fabrics, apparel 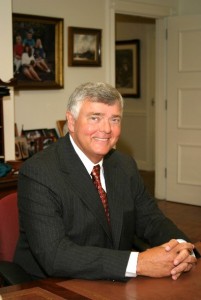 and accessories for the industrial, medical, hazmat and military markets by following its mission to “keep bad stuff off people.”

The Guntersville-based company was launched in 1976, and specialized in sewing basic coveralls for industrial use. Today, Kappler provides patented fabrics and innovative seaming technology and garment designs to offer protection from a wide range of hazardous solids, liquids and vapors.

The company’s products include Level A garments, fully encapsulating chemical entry suits which offer the highest level of protections against vapors, gases, mists, and particles.

Part of Kappler’s growth stems from its efforts to build a global market for its products. It started shipping its apparel and accessories to other countries in 1983, and exports now contribute 15 percent of Kappler’s sales.

It takes time, money and persistence for a business to succeed in international trade, according to George Kappler, the company’s Founder and Chairman. And a firm’s CEO must be committed to developing a global presence, he said.

“International trade has been a key to Kappler’s success over the last three decades,” said Kappler. “The annual revenues generated from international sales is a significant component to the bottom line of our organization.” 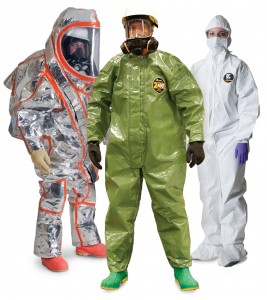 Exporting “has influenced our global presence and helped enhance Kappler’s reputation as a world leader in the protective clothing market segments,” he said.

“International trade is a major focal point of growth for us over the next five years.”

Kappler, which has 180 employees in North Alabama, exports to China, Australia, South America,

Singapore, Taiwan, Canada, Mexico, Africa, Europe and the Middle East. The company’s focus is the Middle East, specifically Saudi Arabia, since it is a larger scale version of the current U.S. business that Kappler does in Louisiana and Texas with petrochemical/refinery businesses.

Europe has proven to be the most difficult market for Kappler to enter because of trade barriers. The company’s founder supports any measures that reduce tariffs and duties and recognize National Fire Protection Association standards for foreign markets.

The company’s commitment to international trade was recognized in 2012, when Kappler was one of eight Alabama businesses presented a Governor’s Trade Excellence Award by Governor Robert Bentley. Kappler has also been an active member of the North Alabama International Trade Association for almost 30 years. 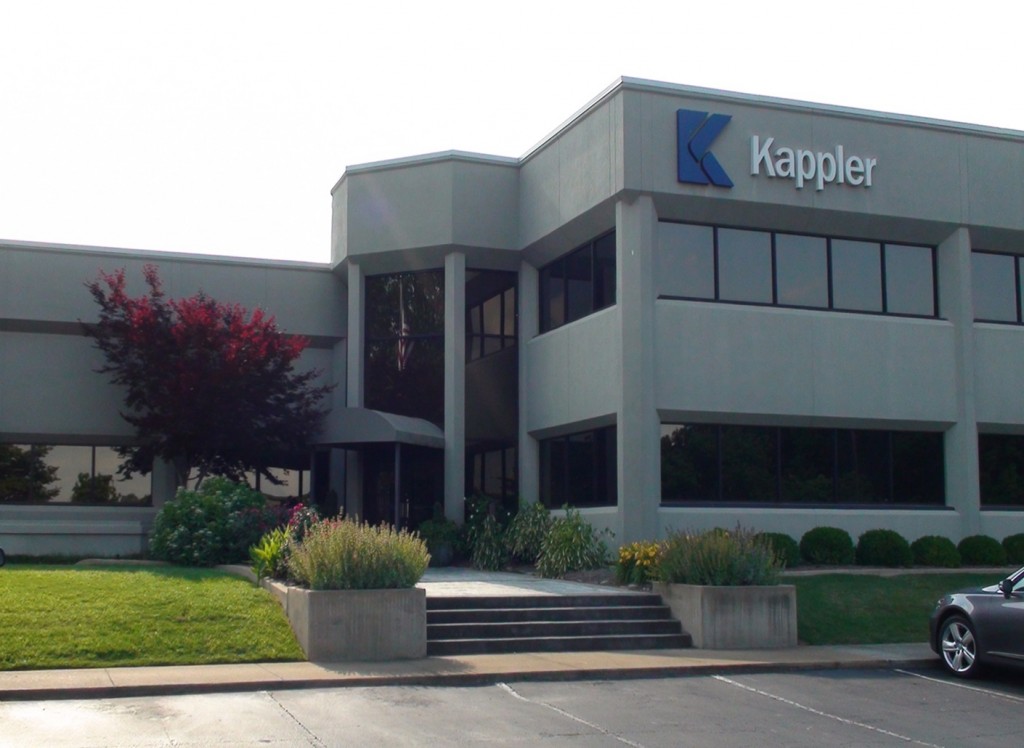